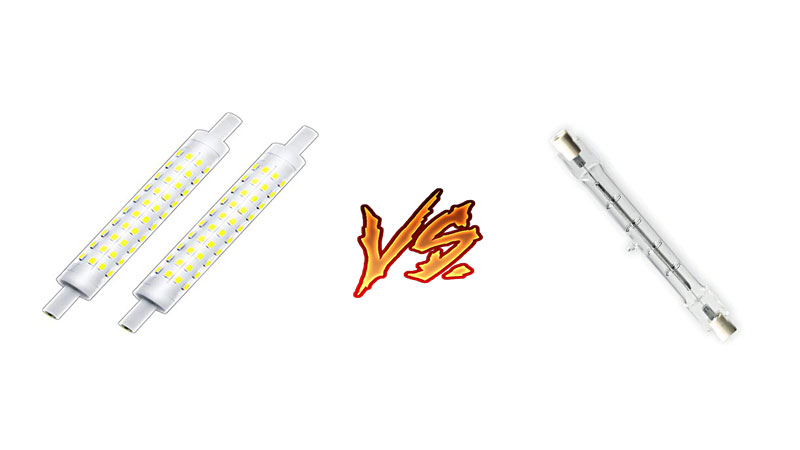 You can get halogen bulbs in a series of different sizes and shapes. They have a coding system which specifies a bulb’s diameter and whether or not the bulb features a built-in dichroic reflector.

T-shaped halogen light bulbs are tubular in shape. They are the most common halogen bulb shape. They do not have a perfectly cylindrical shape. Most of them have 2-pin bases with a variety of pin spacings and pin widths. They may also feature double-ended bases or common bases such as the medium screw base. 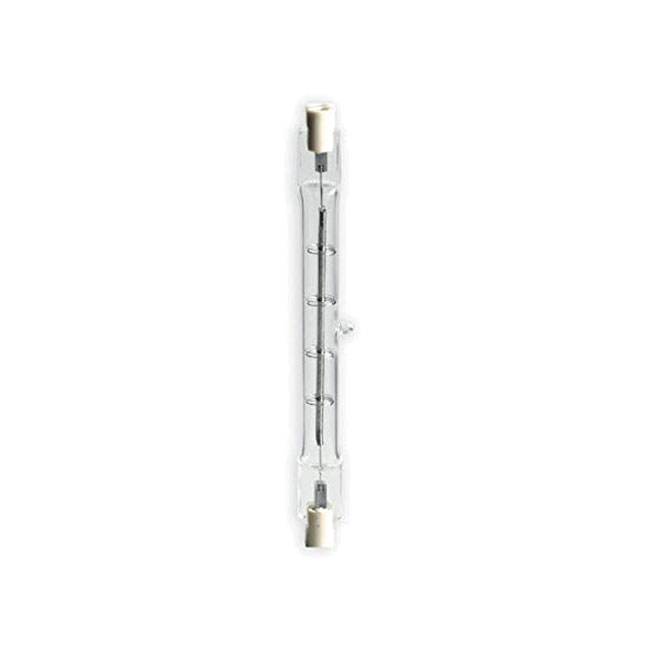 T type halogen bulbs feature the letter “T” to indicate their tubular shape, followed by a number which specifies the tube’s diameter.in eighths of an inch. For instance, a T3 bulb is a tubular halogen bulb which has a diameter measuring 3/8ths of an inch.

Other bulb shapes are:

Some manufacturers, the Japanese and the Chinese in particular, work with a different part number standardization which uses the letter J rather than T – for instance, JC and JDR. 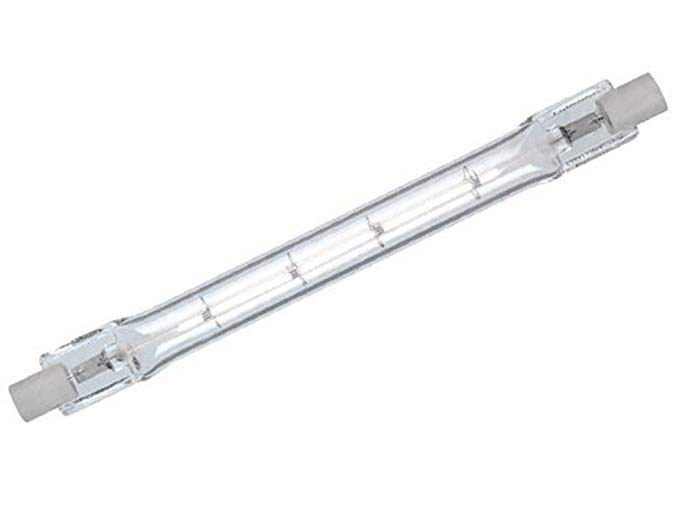 You see, T and J bulbs are only different characteristics of the same bulb type. While “T” stands for tubular bulb, “J” is the double-ended halogen bulb.